Frame grabber and generator for quality assurance of ADAS components

The 6222 Video Dragon is both a frame grabber and generator, enabling the capturing and output of video data in one device. It can be used to record, process and accurately reproduce large amounts of data via FPD-Link II/III, GMSL2 and APIX2/3 in the development, production and quality assurance of camera systems and ADAS components. Optional special functions such as sideband communication via UART, I²C, SPI or MII and a CAN bus interface are also available.

Thanks to the modular design of the base board and exchangeable media interfaces, 6222 Video Dragon can be used flexibly and individually adapted. The module supports various serializers and deserializers and is freely configurable in resolution up to 4k. State-of-the-art Xilinx MPSoC technology and a real-time operating system form the basis for high performance with minimal latencies. 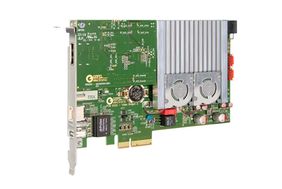 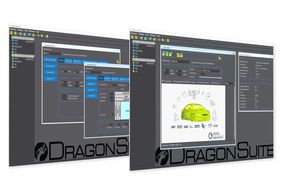