GÖPEL electronic extends the processor emulation technology VarioTAP to further processors from STMicroelectronics. The VarioTAP model libraries allow a complete fusion of Boundary Scan Test and JTAG emulation. The processor is controlled via the native debug port. Based on this, users can perform hardware design validation and prototype tests without firmware. In addition, the procedure also offers the use of dynamic tests as well as accelerated in-system programming of Flash.

After selecting the controller model, the connected hardware units can be tested and validated, flash memory can be programmed. 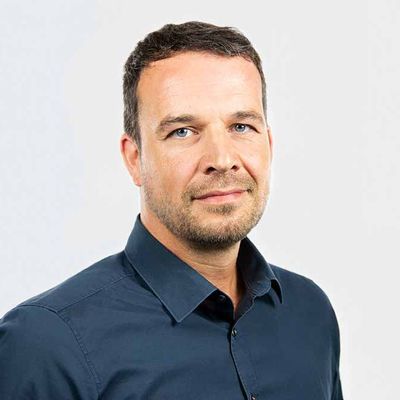