Series 62 is the newest, most powerful line of intelligent communication and test controllers for electronic control units (ECU). Like the Series 61 controllers, they are characterized by their flexible channel configuration and a variety of options. Thus, the Series 62 controllers can be optimally adapted to the individual application.

The controllers can be used both for restbus simulation and for testing of complex automotive control units.

The 62 Series architecture is now based on an MPSoC (Multiprocessor System-on-a-Chip). The combination of several processors with an FPGA in one chip creates the basis for the high performance of the controllers.

As already proven in the Series 61, the Series 62 also comes with a real-time operating system - for the first time as a 64-bit version.

The modules are controlled by the G-API with support for Windows and Linux systems. Both Series 61 and 62 allow the execution of user code directly on the hardware. As a result, complex and CPU-intensive processes can be outsourced to the controller. The host PC is relieved and valuable bandwidth for other applications can be gained.

Find out more about our hardware controllers with the suitable automotive bus: 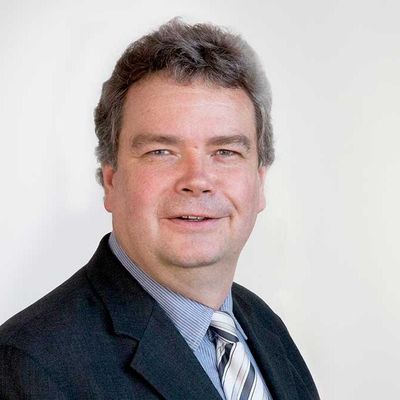