The new update to version 6.5 allows users of the AOI system software PILOT AOI to benefit from numerous improvements. Among other things, inspection functions, programme creation and optimisations have been revised. Now it is also possible to increase the speed of the AOI process using the MagicClick tool.

As an integral part of the system software, MagicClick not only enables the extremely fast creation of inspection programmes, but also optimises the number of projections required for 3D data acquisition based on the PCB topography. This results in significant savings in the inspection time of the assembly.
Since this function, however, deeply intervenes in the 3D functionality of the AOI system, an analysis of the current 3D configuration by the GÖPEL electronic support team is required.

The new PILOT software version 6.5 was released at the beginning of the year and is available for all 3D AOI and SPI system variants, both for SMD and THT inspection. 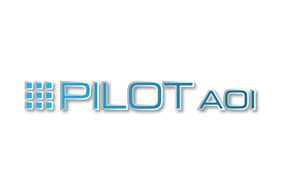 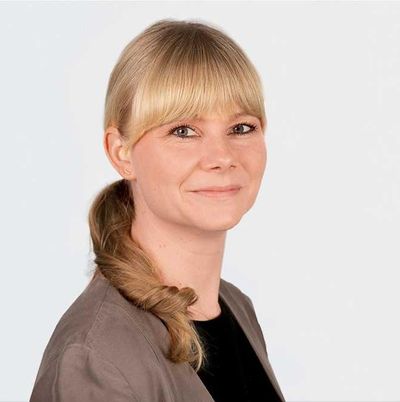